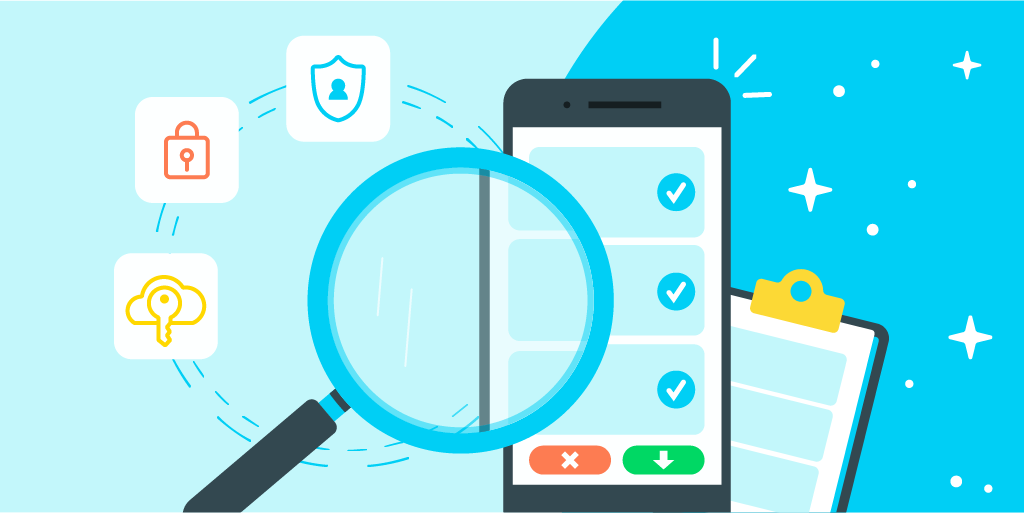 We’ve long offered users meaningful controls with advertising ID, like being able to reset their identifier at any time or opt out of allowing the identifier to be used for ads personalization. We’re continuing to add more controls this year.

We will also test a new feature that notifies developers and ad/analytics service providers of user opt-out preferences to help developers implement user choice and add to existing policy restrictions on how advertising ID can be used. When a user deletes their advertising ID, developers will receive a notification so they can promptly erase advertising IDs that are no longer in use.

And last, we’re offering a developer preview of app set ID for essential use cases such as analytics or fraud prevention. App set ID is a unique ID that, on a given device, allows you to correlate usage or actions across a set of apps owned by your organization. You cannot use app set ID for ads personalization or ads measurement. It will also automatically reset if all the developers’ apps on the device are uninstalled or none of the apps have accessed the ID in 13 months.

As we introduce app set ID for analytics and fraud prevention, we are also making changes to further enhance privacy for kids. If an app is primarily directed to children, it cannot transmit identifiers like advertising ID. If an app’s audience is both kids and adults, then it needs to avoid transmitting these identifiers for kids.

Over the next several months, we’ll share more information for a smooth transition.

First, Google Play remains a safer ecosystem when developers actively maintain their apps. So, we will close dormant accounts if the account is inactive or abandoned after a year. This includes accounts where the developer has never uploaded an app or accessed Google Play Console in a year.

We will continue supporting developers with actively growing apps. We won’t close accounts with apps that have 1000+ installs or have in-app purchases in the last 90 days. Developers whose accounts are closed can create new ones in the future, but they won’t be able to reactivate old accounts, apps, or data.

As we shared earlier in July, after careful consideration of feedback from both large and small developers, we are giving developers an option to request a 6-month extension until March 31, 2022 to comply with our Payments policy.

Thank you for helping us make Google Play an even more trustworthy platform for everyone.