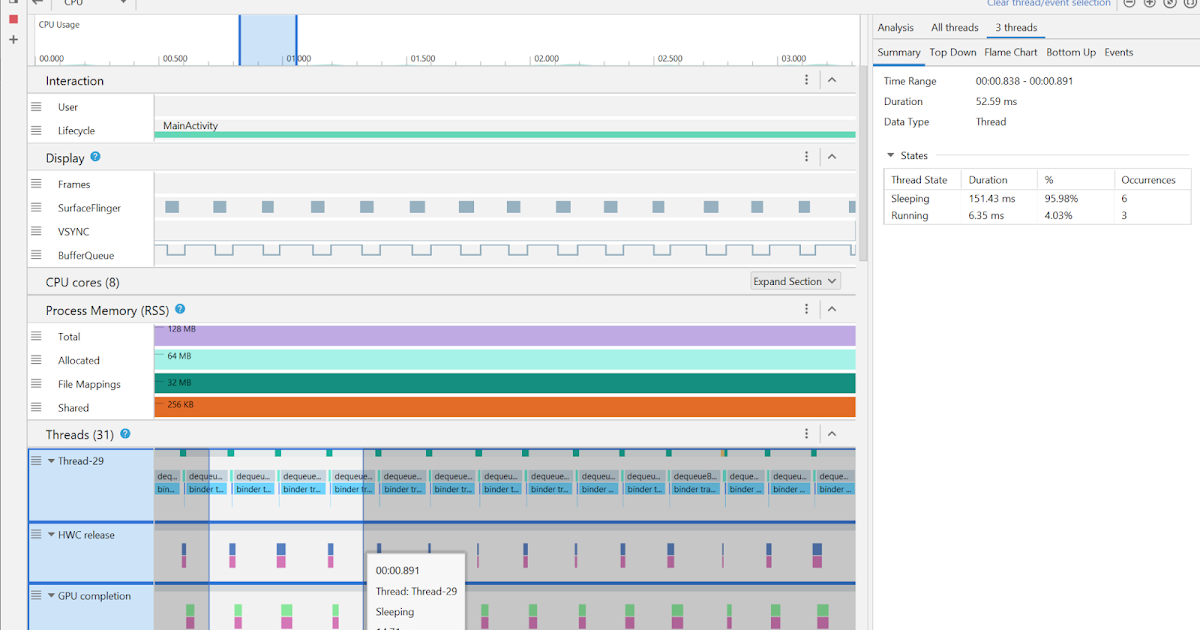 After more than a year in closed beta, we are happy to announce that Android Game Development Extension (AGDE) is now available for all game developers to download. This milestone release of Game Tools from the Android Studio team meets game developers where they are; AGDE adds Android as a platform target to Microsoft Visual Studio, making it easier to target Android with existing multi-platform Visual Studio game projects.

AGDE is part of the Android Game Development Kit, which includes both libraries and tools that support making great games on Android. AGDE is best suited for game developers that develop primarily on Microsoft Windows using Visual Studio to write C/C++ code. Game developers that do not fall under these criteria, but are using C/C++, should use Android Studio to develop for Android.

Alongside the release of AGDE 2021.1, we recently published case studies on how our partners, Epic Games and Electronic Arts found success using AGDE.

We built AGDE as part of our effort to address game developers facing issues in targeting Android with their cross-platform workflows. At the top of the list of issues was developers’ preference to remain in a single IDE instead of maintaining multiple projects for different platforms. AGDE enables this for game developers using Visual Studio by removing the need to switch between IDEs when switching between platforms. In addition, we wanted to solve pain points around existing Visual Studio tools for Android that are often dated or suffer from integration issues. Our team is committed to having AGDE support the latest versions of the Android SDK, and NDK as well as providing updated tools easily accessible from Visual Studio. Finally, we wanted to bring you quick access to some of the most useful Android Studio capabilities, built into AGDE. Therefore, we invested in creating seamless integrations to our most popular tools, such as Studio profilers, logcat, and the Android SDK and device manager. Overall, these features are designed to make you more productive in your day-to-day game development workflow.

After downloading and installing AGDE in a Visual Studio project, you can treat Android development as you would any other platform.

AGDE supports deploying to, running on, and debugging with both an Android emulator and a physical device. Debug sessions run inside Visual Studio, using its standard interface for breakpoints, tracing and variable inspection.

AGDE integrates with a standalone version of Android Studio Profilers. This profiler can be launched from Visual Studio and attached to a running game session.

We know everyone has a unique build setup and there is no “one-size-fits-all” solution. That is why we are investing in making AGDE compatible with various tools commonly used by game developers.

Download AGDE 2021.1 and see our documentation for additional details. To help you get to know AGDE quickly, we put together a few samples that demonstrate different ways you can use AGDE to configure your project.

Visual Studio IntelliSense features are compatible with AGDE. All current Android CPU architectures are supported: both ARM and Intel in 32-bit and 64-bit.

We appreciate any feedback on things you like, and issues or features you would like to see. If you find a bug or issue, feel free to file an issue. Learn more about Android game development, and follow us — the Android Studio development team ‐ on Twitter and on Medium.

Microsoft and Visual Studio are trademarks of the Microsoft group of companies.