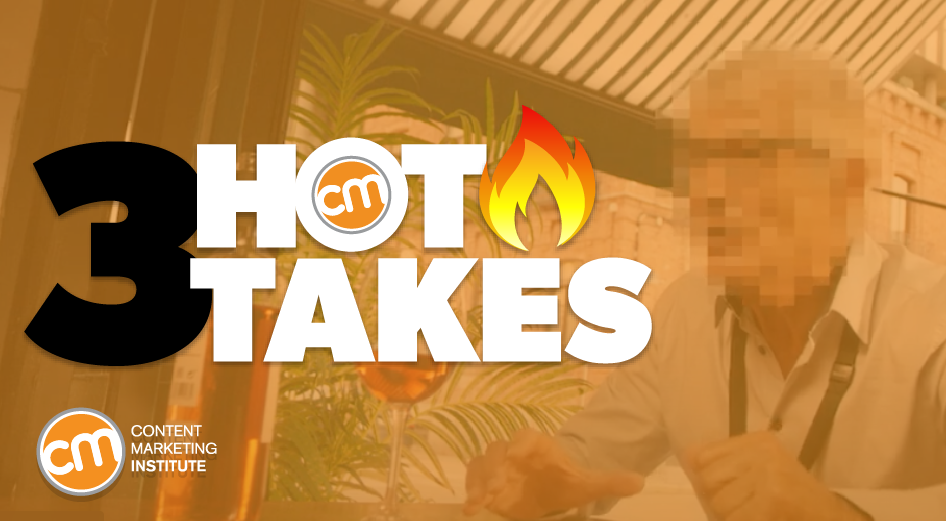 This week, the NAACP gets real (in Reels) with its latest public service campaign. A creative awards program shows the humor in excuses with mockumentary-style videos. And Flipboard finds a fresh angle for a new podcast.

The NAACP turned to Instagram to meet its target audience for a student debt campaign.

But the organization did more than pick a platform where younger people hang out. It transformed its content to feature colorful designs and Instagram audio tracts to attract the desired audience and work the Instagram algorithm.

“The captions feature enabled our video to be more accessible as 85% of people watch muted videos. The featured music gave us more exposure on the Instagram algorithm,” says the NAACP’s Shadawn Hammons.

WHY IT’S HOT: This NAACP campaign deliberately mixed first-person anecdotes (i.e., user-generated content) with data and statistics to share stories around the crushing effects of student debt. And it included a multiple-choice call to action: use the hashtag #MinustheDebt to share what they’d do without $50,000 in college debt, text a number to let others know of their displeasure, and share the post and their story with others (or all of the above).

The style of the campaign marks a sharp departure from the organization’s traditional social approach (like this get-out-to-vote video posted to Facebook in 2019). Shadawn says they deliberately avoided using celebrities to get out the message and chose to create the video in house rather than hiring a production crew like it did in 2019.

It’s a great example of how to reach your audience where they are – and in a way that’s most likely to resonate with them.

Epica Awards stand out with a mockumentary-style promo

The team behind the Epica Awards gently chided other awards shows (and common complaints applicants have about awards judging) in a new campaign to announce its call for submissions. Epica Awards, which recognize creativity, are judged by journalists working for marketing and communications magazines around the world.

The three videos contain “secret” footage of agency staff explaining why they won’t win. Here’s one of the videos in which an agency rep tells a client how great their creation is and why it won’t win an award (“If only you were an NGO instead of a bank,” says the blurred-faced creative.)

Each video ends with the message “No Bias, No Excuses,” and encourages others to promote the award with #NoExcuses. You can watch all three here.

“The gently provocative campaign is designed to start a conversation – the advertising community will be invited to suggest more excuses via Instagram,” according to the Epica announcement.

WHY IT’S HOT: It’s hard to stand out with a call to enter an awards program. Epica invested in creating original video content in hopes the messaging – all the excuses agencies create for failing to win awards – would resonate with the audience. The “No Bias, No Excuses” tagline feels compelling. But are the videos hot enough to motivate the audience to help spread the word? The clever concept caught our eye. And the proof of the campaign’s success will be whether it motivates people to enter their awards. And the (awards) jury’s still out.

Creative new @EpicaAwards videos poke fun at the excuses people make when they don’t win an award. Jury’s out on whether the #NoExcuses approach gets more entries via @CMIContent. Click To Tweet

News-gathering app Flipboard is taking to the airwaves with The Art of Curation podcast, which launches today.

The first 10 episodes feature interviews with tastemakers from different fields that rely on curation. “Whether it’s DJing or a dinner party guest list or your social media feed, the act of intentionally choosing can make or break an experience,” Flipboard explains in the announcement.

Among the first guests are Jennifer Frazier, senior scientist of oceans and curator at the Exploratorium, food journalist Mark Bittman, and Paul Miller aka DJ Spooky.

WHY IT’S HOT: Flipboard didn’t just take the topic of curation and explain how it relates to its news app. Instead, it curated interviews with working curators to explore how the art of selection works in the sciences, entertainment, home, music, and more. Now, that’s something worth listening to.

@Flipboard launched a podcast to explore how working curators in the sciences, entertainment, music, and other industries apply the art of selection. @CMIContent says it’s worth a listen. Click To Tweet

Intrigued, puzzled, or surprised by an example, news, or something else hot in content marketing? Share it with us by completing this form. Your submission may be featured in an upcoming Hot Take.