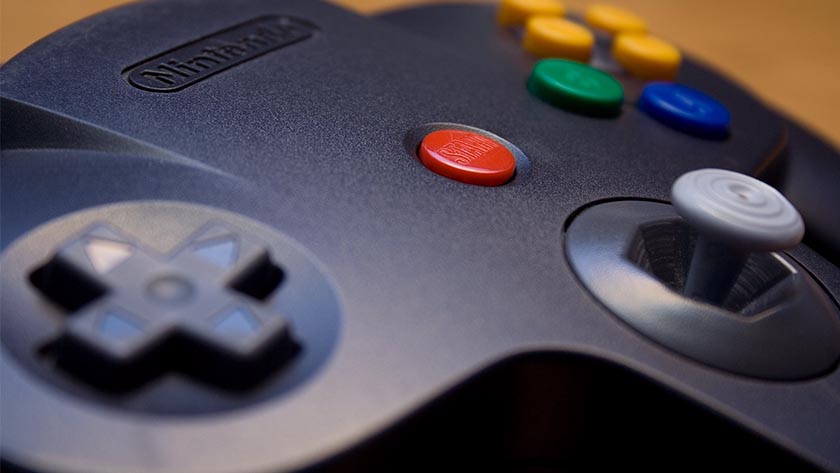 The Nintendo 64 was in a class all on its own. It was one of the last consoles ever to use cartridges and featured some legendary games such as Legend of Zelda: Ocarina of Time, 007 Goldeneye, Perfect Dark, Fable, and Pokemon Stadium. Now you can play those classics on your Android devices. Let’s take a quick look at the best N64 emulators for Android.

It’s worth noting that many of these use the Mupen64 open-source project as a base so there isn’t a ton of difference between them aside from some unique features and perhaps a bit more stability with different sets of games. You can really use any of them and get something close to the same experience.

The best N64 emulators for Android

ClassicBoy is one of the better multi-system emulators. It supports the NES, SNK NeoGeo, most Game Boy systems up through Advance, Playstation, and Nintendo 64. Each platform has its own set of features along with a set that works on all of them. Some of those features include save/load states, gesture controls, sensor support, and more. The N64 emulator portion works pretty well. This is the spiritual successor to the original ClassicBoy and the developer seems to be improving it all the time so this should work out to be a great N64 emulator in the long run.

Lemuroid is an all-in-one style of emulator. It supports over a dozen systems through the use of cores. Basically, you download the emulator, install the core, and Lemuroid can play that system. It emulates the Nintendo 64 pretty well and it’s one of the few N64 emulators that gets regular updates. Some of the emulator features include auto-saving, gamepad support, fast forward support, cloud syncing, and local multiplayer support. There is a bit of a learning curve with this one, but otherwise it works pretty well.

Mupen64Plus FZ is one of the newer N64 emulators. It’s also not easy to use. The game includes tons of files, video profiles, and other stuff. Some games work with some profile setups while others don’t. Most games work on this one. However, it does require some playing around. The developer has a good guide linked up in the Google Play description to help. Otherwise, the emulator features various plugins, the usual emulator stuff, and more. This is the one we recommend first. It’s one of the few that still gets regular updates.

RetroArch is one of the better N64 emulators. It actually supports a ton of different systems. Players download cores that work as system emulators. It’s a little difficult to use. However, it works great once you get used to it. It can auto-scan for save files, save and load states, remap controls, load cheat codes, and a lot more. It’s also entirely free and open-source. There are over 80 things that RetroArch can do. It’s truly impressive. It just may take a bit to get everything working.

Super64Plus is a reasonably decent Nintendo 64 emulator. It does the basics, including opening and running N64 games, saving your game, on-screen controller customization, and hardware controller support. There are also some video plugins and other features to help you in case a ROM isn’t running quite right. The developer seems responsive to people posting issues on Google Play. The only downside is this emulator hasn’t seen an update since 2019 (as of the time of this writing). However, the developer is responding to comments in 2021 so maybe an update is on the way.

If we missed any of the best N64 emulators for Android, tell us about them in the comments. You can also click here to check out our latest Android app and game lists! We also have a list for NES emulators if you want to try something from an older generation.
Thank you for reading. Try these out too: