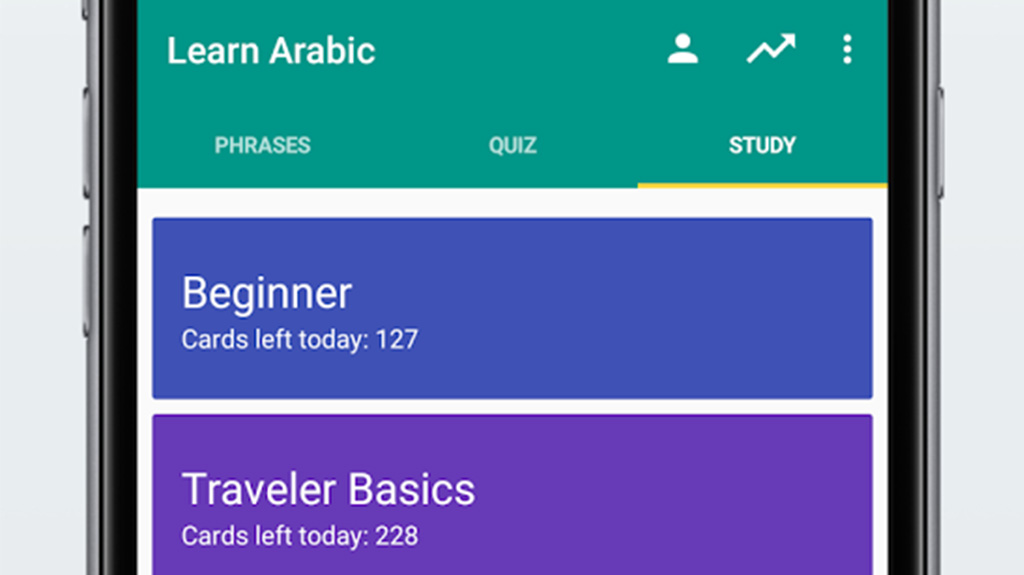 Arabic is a rather challenging language. It’s also among the oldest. It’s the main language of the Arab world. Plus, many other languages borrowed many words from it. You can find Arabic’s influence everywhere. It’s still hard to learn, though, like most foreign languages. Vacationers and business people traveling to the area may just need a few sentences and phrases to get by. We can help get that on your Android device. Here are the best English to Arabic dictionaries and phrasebooks for Android!

The best English to Arabic dictionaries and phrasebook

Arabic Dictionary and Translator is a simple app for this kind of stuff. It only translates Arabic to English and vice versa. Some other features include complete offline support, word suggestions, definitions, pictures, and you can quickly translate stuff from other apps like web browsers. It won’t blow your mind. However, it does all of the things it says it does. That makes a good, simple option. The free version contains ads and the full version costs $6.49. Obviously, the full version removes the ads.

English Arabic Translator is another decent, but simple translation app. The app translates words, phrases, and even full sentences. Additionally, it translates handwriting and it includes audio pronunciations. The design is also clean and easy to use. That’s about all this app does. Fortunately, it does all of them fairly well. This is another simple, lightweight option. The app is also free with no in-app purchases. There are ads, but that’s about it. We would’ve liked a way to buy our way away from the ads, though.

Google Translate is probably our first recommendation for Arabic to English dictionaries and phrasebooks. It translates between over 100 languages online and 50 languages offline (typing only). Of course, one of those is Arabic. Additionally, the app translates two-way conversations. The camera also translates stuff like street signs and restaurant menus. There is even handwriting support. Basically, this app is perfect for vacationers or travelers. Microsoft Translator is a good alternative if Google Translate doesn’t work for you.

Reverso is a very capable multilingual dictionary. It covers about a dozen languages and Arabic is one of them. It has all of the usual features. You can translate words between any of the languages this app supports. Additionally, you get offline use, examples of words in context, word suggestions, and even some extra stuff like flashcards for study help. The app has occasional connection issues. However, it generally works pretty well.

Simply Learn Arabic is a decent phrasebook app. It focuses more on phrases than definitions or translations. In fact, we recommend this along with a separate translation or dictionary app for better overall coverage. The free version includes over 300 common phrases and words. Of course, the premium version has more than that. You also get audio pronunciations, the ability to slow down audio to really nail that pronunciation, and some word and phrase games to help memorization. This is definitely an above average phrasebook app with some learning aids included.

Many apps teach the Arabic language. They usually also come with phrasebooks, practice aids, a dictionary, audio pronunciations, and other similar features. These language learning apps are vastly more complex and, usually, more expensive than a simple translation app, dictionary app, or phrasebook app. However, it’s a good way to get everything all in one place and learn a new skill too. We have our list of the best Arabic learning apps linked up under the first paragraph of this article.