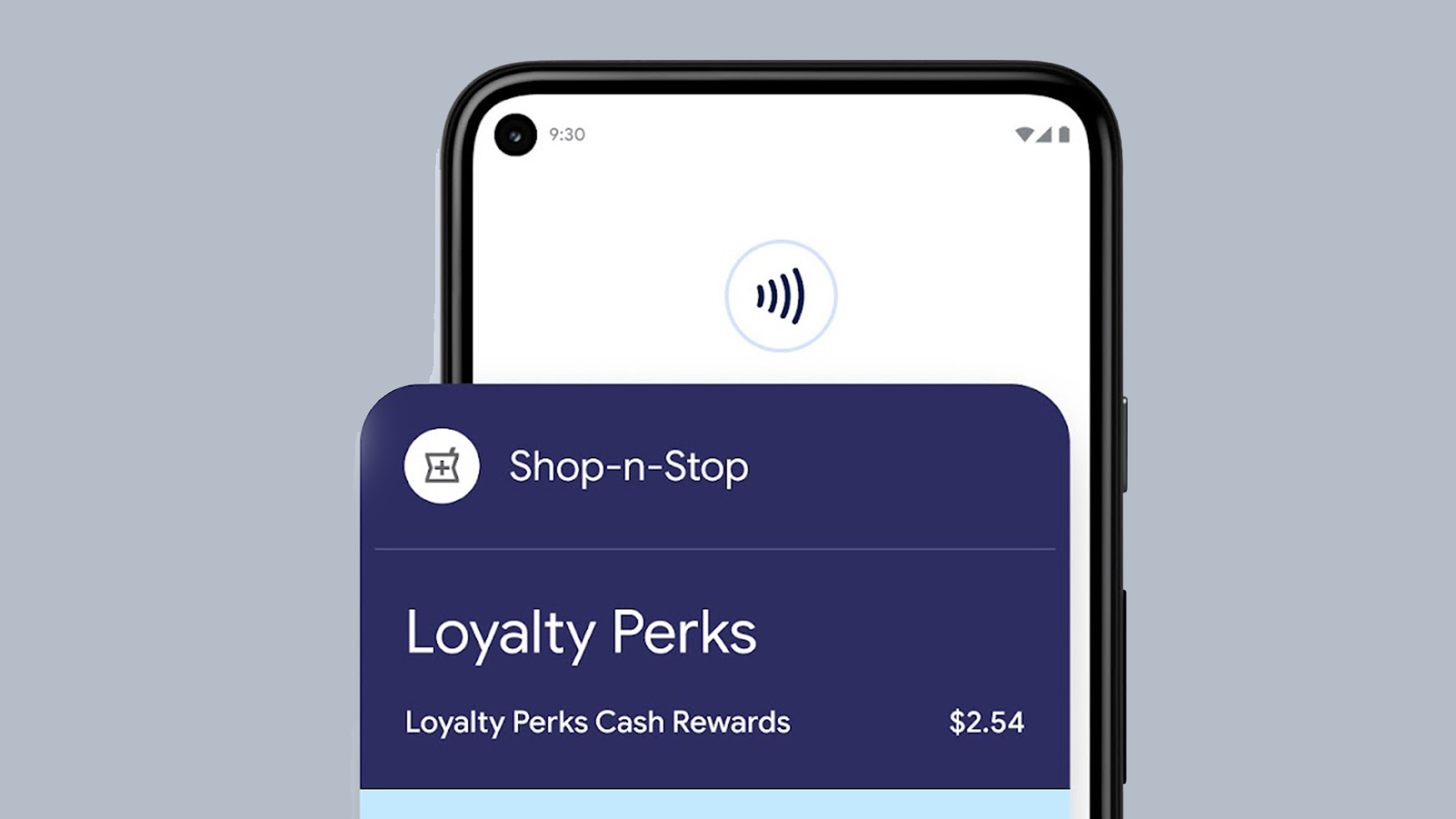 Welcome to the 442nd edition of Android Apps Weekly. Here are the big headlines from the last week:

ChimeraLand is an open-world survival game with some RPG elements. It features the usual survival mechanics. You gather resources, use them to build items, and use those items to improve your situation. The unique part of the game is your ability to add animal parts to various animals. You can put wings on a horse, for example, so that it can fly. It draws comparisons to Ark: Survival Evolved, but the animal evolution thing is an extra bit that makes it unique. There’s no controller support and it can’t be played offline, though, so take that into consideration.

FishingBooker is a booking app for fishing charters. It’s an admittedly niche segment, but some people don’t mind paying a few bucks to have a boat take them out into the water for a nice fishing trip. FishingBooker has hundreds of thousands of customer reviews, boat information, photos, and more. It also lists each guide’s credentials, so you can hire trustworthy people. It seems to work as intended without any major issues during our testing.

Vahn’s Quest is a mobile idle RPG. It plays like many other idle RPGs. Your characters go hunting while you’re not logged into the game, so you get constant growth even when you’re not there. There is also gear crafting, costumes to customize your hero, and you can create teams that battle endlessly and continue to get stronger.

This one separates itself from others by being a bit more involved. You do actually get to do things instead of logging in and watching heroes fight stuff. It’s not perfect, and it’s had some early release bugs, but it’s not bad if you’re into the genre.

Google has officially launched the new Google Wallet. We discussed the changes in an earlier Android Apps Weekly, but we’ll go through them again. This is a more standard NFC payment system, and you can store things like your debit and credit cards, rewards cards, and even your vaccination records if you want to. It works very well and aside from some early weirdness, it’s basically ready to go. The link below takes you to the Play Store listing for it. Some folks may just need to update Google Pay.

This one isn’t technically a new released, but more of a re-release. Years ago, Capcom released the first three Ace Attorney games in their mobile variants. In June 2022, they removed the mobile versions and released mobile ports of the trilogy instead. Now, if you buy this trilogy package, you’ll get the same games you get when you buy them on Xbox or PlayStation.

The games follow Ace Attorney as he defends people in court. It features a goofy cast of characters, interesting stories, and more. They are fun visual novel-style games. The $22.99 price tag is a bit easier to swallow when you know you’re getting three games instead of just one.

If we missed any big Android apps or games news or releases, tell us about it in the comments.
Thank you for reading. Try these out too: