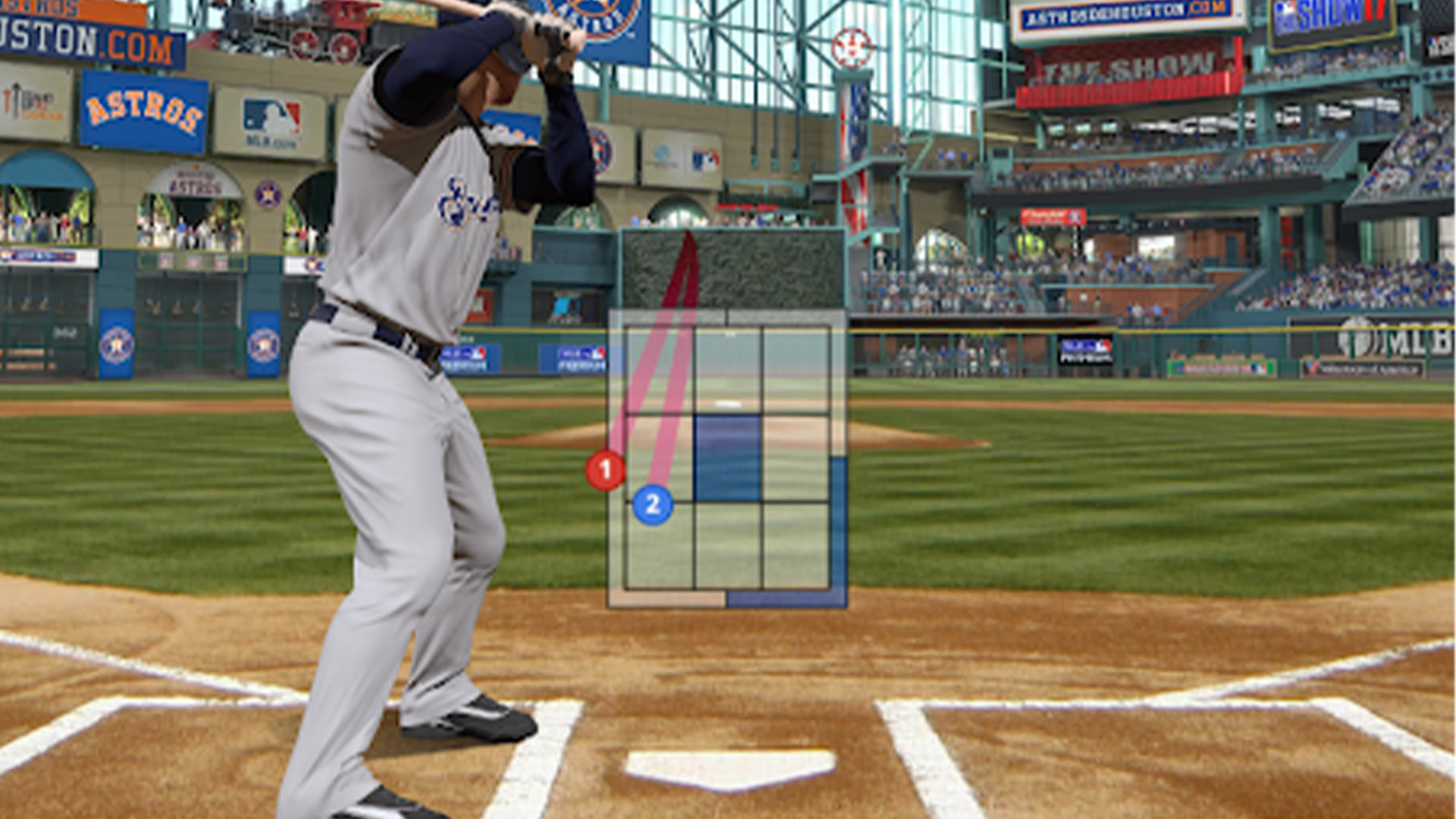 Baseball is one of the most popular sports around the world. It’s also the oldest active professional sport in the United States. It has a rich history with plenty of lore and a ton of amazing players from all over the world. Believe it or not, baseball is kind of in a renaissance period and the sport is actually gaining in popularity.

Part of that is because of all the ways you can interact with the game now, including MLB’s outstanding (and surprisingly inexpensive) live game streaming. We can help you find some excellent apps to enjoy the game more. Here are the best baseball apps for Android!

The best baseball apps for Android

There are two different types of baseball apps. The first is for people trying to experience the game from an entertainment perspective. This includes news sites, blogs, live streaming, radio, social media, and things like that. These types of apps give people a greater ability to enjoy the game in ways they definitely couldn’t have 20 years ago. Baseball is surprisingly good with its streaming rights and you can find baseball games on most major streaming services as well as an official MLB streaming experience that is vastly better than most other major sports.

The second type of baseball app is for people who actually play the game. These include score-keeping apps, stat apps, fantasy baseball apps, and other such things. These apps aid people in enjoying the game of baseball on a more active level and, in some cases, can be better than the old paper and pencil methods from years ago. We have both types of baseball apps on this list so let’s get started.

ESPN is kind of an easy choice for baseball fans. It covers the sport with decent coverage, analysis, and highlight videos. You also get trade rumors, stats, schedules, scores, and the usual stuff. It even has some live streaming capabilities if you already have cable. ESPN also supplies ESPN+, a $4.99 per month streaming service with a bunch of extra on-demand and live streaming sporting events. It covers quite a bit of baseball, even some minor league stuff, the Little League World Series, and other baseball-related events. It’s definitely a lot better than it used to be in terms of app stability. The opinion pieces can be a little preachy, though.

Google Assistant is great for sports fans. In fact, it was one of the first things Google added to the app before it was called Google Assistant. A simple question gets you scores, schedules, news, and various other information. It’s also good for checking the weather before heading out to the game. The Google Feed section automatically populates with stuff you care about. Over time, the app will just give you scores, updates, and news without you asking for it. You can also set what teams you care about in the settings if you want to. It’s a worthy pick if you like baseball or any sports for that matter.

Feedly is an RSS reader. People can populate it with whatever news sites that they want. This makes it one of the better baseball apps for news. You add blogs and news sites that you like. Feedly shows you the latest articles from all of them when opened. This is a great way to keep track of multiple sites at once through one app. It also features cross-platform support with PC, IFTTT, Twitter, Facebook, and others. That makes it easy to follow baseball personalities and other stuff too. Inoreader (Google Play link) is another good option if Feedly isn’t working for you.

iScore is another baseball scorecard app. It has functionality for both baseball and softball although the scoring isn’t really any difference between them. The app lets you create rosters and leagues, score full games, export games for sharing, and more. It’s another app for people like coaches, little leagues, and super fans who want their own stat sheets. It’s definitely one of the better baseball apps for amateur players and pick-up games as well. The app’s pro version goes for $19.99. That’s fairly steep but the free version seems to work pretty well.

MLB At Bat is one of the essential baseball apps. The app lets fans watch any out-of-market baseball game. That includes 60fps video. The app also includes radio broadcasts, a video archive, stats, news, schedules, rosters, and support for Spanish. The live baseball is quite good and boasts 60fps playback, rewinding live games, closed captioning, and more. The full subscription goes for $19.99 per year, but that’s a whole lot less than other sports charges for their similar services. MLB should be constantly lauded for how good this app is at streaming sports.

SofaScore is one of the best score apps for any sport and that includes baseball. The app gives you up-to-the-minute scores across virtually every sport you know and several you might not know. The app’s UI is clean, colorful, and easy to use. You shouldn’t have any major problems setting up the leagues you want to keep track of and switching between them. This one is a bit overkill if you want to only follow baseball scores since it is designed to follow a ton of different sports. Otherwise, it’s a solid app with very few complaints from us or, well, anyone else. The Play Store listing shows it as a soccer scores app, but trust us, you can view a lot more sports than just soccer.

theScore is a sports news app. They cover many sports, including NFL, NHL, NBA, soccer, the Olympics, and baseball. The app has a clean UI. It also lets you pick your favorite teams and only shows news about those teams. The app includes scores, schedules, stats, news, and highlight videos when available. Basically, it’s a rock-solid alternative to larger, usually more bloated baseball apps like ESPN or Yahoo sports. The app has the occasional bug but the developers usually do a fairly decent job of squashing them. Otherwise, this is a solid sports app.

Twitter is a surprisingly good spot for sports. Most baseball personalities, players, journalists, and teams have individual accounts. They provide a near-constant stream of updates, news, highlights, live scores, and discussion. You can usually find stuff like short highlight clips moments after they happen versus waiting for the big blogs to post about it. The app itself is functional if not overly inspiring. You log in, follow the baseball accounts, and then scroll through the Tweets. We’re big fans of the Cleveland Indians Twitter page, but all of the teams do a fairly good job. Just avoid the politics because Twitter politics are the literal worst.

Yahoo Sports and its fantasy sports platform, Yahoo Fantasy Sports, are excellent options for baseball fans. They both compete directly with ESPN and its fantasy sports platform as the top two sports news sites on the Internet. Yahoo sports gives you the usual stuff, including scores, news, rumors, the schedule, injuries, and other such things. The fantasy sports app is probably just as good as ESPN’s, but we like the simplicity of Yahoo’s just a little bit more. ESPN does a little bit better with live streaming MLB games as Yahoo tends to focus a little more on football. However, both are above average when it comes to news, scores, standings, and all of that stuff.

Live TV apps are great baseball apps. They let you stream live television from a bunch of different channels. All of the major services support local channels and that usually includes local sports channels like Fox Sports and other such stations. Most of them also support cloud DVR, remember your favorite channels, and other useful features.

This is about the only way to stream in-market games since MLB’s official streaming service usually doesn’t let you watch home games. YouTube TV, DirecTV Now, Sling TV, Hulu TV, and Fubo TV are the big players in this space right now. They all support local channels and local sports channels most of the time.